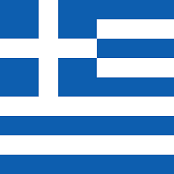 ConferencesInstitutionsMembersHistoryRegulationNewsContact
Javascript must be enabled to continue!

At the end of each academic year, a new three-member presiding board is elected for the next academic year, in order to improve the efficiency of the Assembly. The three members rotate presidency during their term.

Resolutions are adopted by the 4/5 majority of the attended Universities. However, all other opinions are recorded.

The Synod carries out three regular meetings, in September, February and June. These meetings take place each time in a different University to strengthen and promote the significant work of the regional Universities.

It also carries out as many extra meetings as it needs, which take place in Athens, on specific issues, which are decided by the presiding board or the 1/3 of the members. Until today, 58 regular meetings have been carried out. 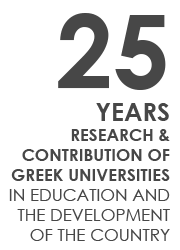